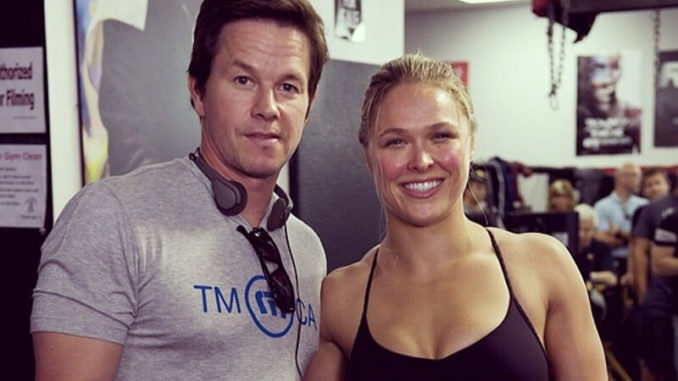 The casting team for Mile 22 starring Mark Wahlberg is looking for all types of actors, models and extras. Some of these roles might be speaking roles, but for the most part they are looking for paid and unpaid background extras to fill final scenes in his new featured film. The film will also feature world class MMA fighter, Ronda Rousey.

The movie titled, Mile 22 centers around a CIA field officer and an Indonesian police officer who are forced to work together as they confront violent and extreme political corruption. The movie will be directed by Peter Berg and stars Mark Wahlberg. Mark Wahlberg has been in the entertainment industry since 1990. He started as an underwear model and rapper but eventually worked his way into the movie business where he is most known today. Since his first movie in 1994, he has appeared in dozens. The Departed, Four Brothers, Transformers, The Other Guys and The Fighter are some of his most notable performances.