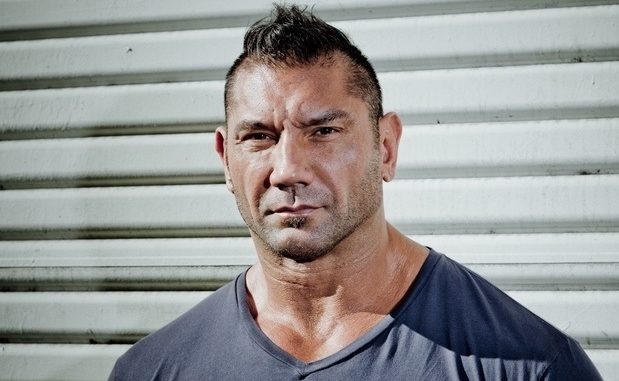 The crew for the sequel to the hit action movie, Escape Plan needs extras to play soldiers, police officers, and drug dealers.  The scene will take place in Atlanta and will begin filming on May 3rd.  The movie stars legendary action star Sylvester Stallone and Dave Bautista.  The film will be produced by Arnold Schwarzenegger.

The first movie was about Ray Breslin (Sylvester Stallone) and his attempt to recruit fellow inmate Emil Rottmayer (Arnold Schwarzenegger) as they devise an intricate plan to escape from a fortified prison. Curtis “50 Cent” Jackson will make an appearance in the film along with WWE star and promising actor, Dave Bautista.  It is bound to be a fun movie that will keep movie-goers on the edge of their seats.

The original Escape Plan was the first pairing of action legends Sylvester Stallone and Arnold Schwarzenegger in leading roles.  Now they join together for a sequel set to release in 2018.  Dave Bautista will take Schwarzenegger’s place as Stallone’s partner.  This film has high budget and will provide viewers with tons of action and special effects made for the big screen.

This is a great opportunity to act in a feature film with top-tier actors and producers. Not only will you earn money working on this film, you will gain valuable experience from industry professionals. You will learn what it takes to be successful in the competitive movie world. You should never hesitate to audition for feature films when there is a casting call in your area.