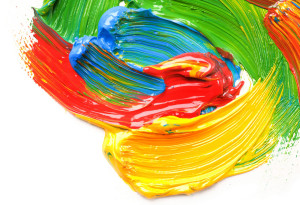 Casting for a full length student film filming in Connecticut

This film is about a socially awkward and stressed out alcoholic man.  Throughout the movie he strives for success, using his artistic talent to the best of his ability while his friends and family slowly abandon him.  He quickly learns that his unique mind and artistic abilities will become more important as he deals with life during this difficult time.

Lead, Caucasian Male 28 – 38: This main character is the alcoholic artist that the movie revolves around.  He basically lives up to the starving artist stereotype, living with people to stay afloat, sleeping on couches, and drinking constantly.  Throughout the movie he tries his best to transform and make the most out of his situation while fixing himself.

Supporting, Caucasian Male, 20 – 28: This is the main character’s roommate.  He is very generous in letting the main character live with him, but he also likes to poke fun at his friend and make him feel bad about his situation.

Minor Role, Caucasian Female 26 – 36: The main character’s love that slipped away from him.  She was his biggest supporter, but he ruined it.

Minor Role, Caucasian Male, 47 – 59: This will be the director of an art studio.

This is a great opportunity to star in a full length film in what will surely be an emotional and great indie student project.  The people working on this project are very dedicated and motivated to put out the best film they can possibly create.  You will be apart of something special, so don’t miss this opportunity.