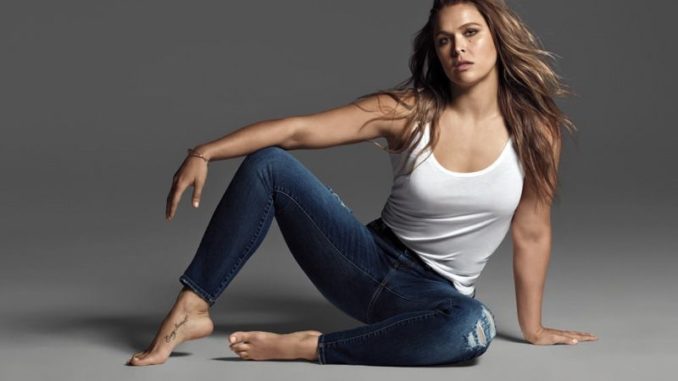 Casting directors are now casting actors, models, and talent to work on scenes filming on January 9th in Atlanta, Georgia. They are looking for actors to play travelers with luggage, men and women, over the age of 18, to portray people at an airport.

The movie titled, Mile 22 centers around a CIA field officer and an Indonesian police officer who are forced to work together as they confront violent and extreme political corruption. The movie will be directed by Peter Berg and stars Mark Wahlberg and Ronda Rousey. Mark Wahlberg has been in the entertainment industry since 1990. He started as an underwear model and rapper but eventually worked his way into the movie business where he is most known today. Since his first movie in 1994, he has appeared in dozens. The Departed, Four Brothers, Transformers, The Other Guys and The Fighter are some of his most notable performances.

Ronda Rousey is a mixed martial artist that made her acting debut in 2014 in The Expendables 3.  In 2015 she appeared in Furious 7 and Entourage with directors hiring her for her off camera personality and popularity in the world of pop culture.