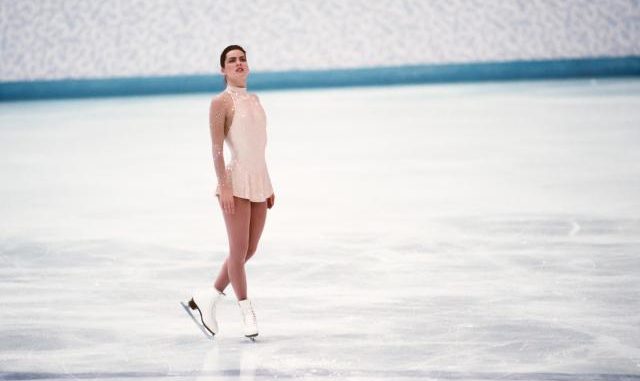 Male and Females needed.  The actors should be in their 40’s or 50’s and have a good voice.  They might be instructed to ask a question to the main characters and then record it in their notebook in a press conference setting.