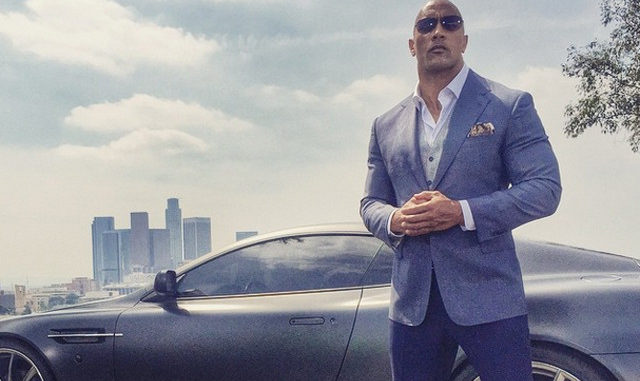 Ballers is a drama/comedy show that airs on HBO and features former WWE superstar, Dwayne ‘The Rock’ Johnson.  The show is produced by ‘The Rock’, Mark Mahberg, Stephen Levison, Rob Weiss, Evan Reily and Dany Garcia.

The first season of Ballers premiered on June 21, 2015. The show stars Dwayne “The Rock”  Johnson and other B-List actors.  He plays Spencer Strasmore, a retired pro athlete in search of success in his new venture as the financial management of athletes. He starts coaching former and current football stars through the business of football both on and off the field.

These roles will be mostly featured roles.  Flight occupants will not have speaking lines and will appear in 2-3 vital scenes.  The other role is for sport commentators like you would see on ESPN.  These roles require great acting ability with dozens of speaking lines.

This is a great opportunity to work on a prime time HBO series.  HBO is known for producing high quality content, and Ballers is no exception.  There are plenty of opportunities to find yourself a permanent role on this show.