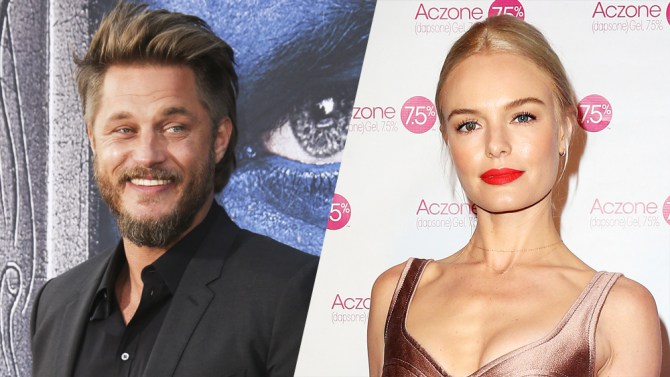 Central Casting is looking for guys to play farmers for a scene on the new feature film Finding Steve McQueen. Filming will take place on October 11th in Dallas, Georgia and casting directors are looking for guys who appear to be Caucasian in their 40’s to 60’s.

Farmer: Looking for a male who appears to be Caucasian, 40s-60s, with a weathered look to portray a Farmer. FRESH FACE ONLY- you cannot have worked previously on this movie. This films tomorrow, Tuesday Oct. 11 near Dallas, GA starting in the afternoon & likely filming into the evening.

To submit, send an email to MCQUEEN@CENTRALCASTING.COM and include: your name, phone number & current photo(s). Please put “FARMER” in the subject line.