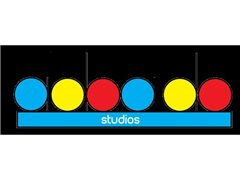 Short Comedy in a mockumentary style. This film is being made in time for the Jewish Festival of Purim and we are looking for actors to fill the roles so knowledge of Jewish phrases and accents are certainly an advantage.
Three of the roles are either for business/organisation professionals and the other four roles are people battling with an addiction. Some roles are longer then others but all roles will be filmed within a maximum of two hours.
The roles are for actors that can portray ages 30 -55.
The last short film I made was fifteen years ago and that film won first prize in the Celluloid Soup Film Festival.
I am determined and passionate to make a comeback into the film industry and if you think you are up to it I would love to hear from you,
This is a no budget film but will be entering it into local and international film festivals.