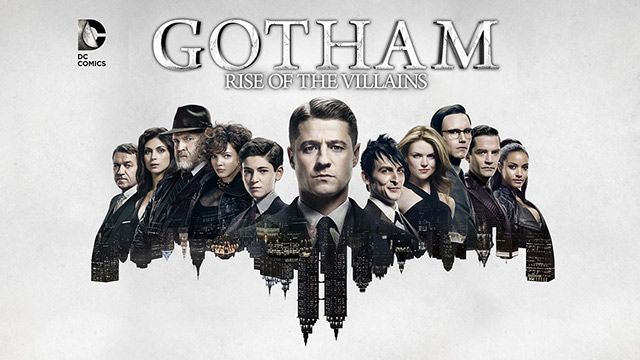 Casting directors are seeking actors to portray Hungarian restaurant patrons, waitstaff and mobsters on the FOX series Gotham. Filming for Season 4 will begin on August 7th and carry onto August 17th.

Gotham is an origin story about the infamous city from the Batman comics, gaining inspiration from several DC Comics.  It boasts an entirely original new chapter in the Batman saga. From executive producer/writer Bruno Heller (“The Mentalist,” “Rome”), Gotham follows one cop’s rise through a dangerously corrupt city teetering between good and evil, and chronicles the birth of one of the most popular super heroes of our time.

Season 3 premiered last September, but the finale will not debut until Spring 2017.  The creators of the show like to air the episodes and then take an extended break before the season finale.  This way they can work on the new season and the current season so that there isn’t too much waiting in between.  This is a tremendous opportunity to work on a premier network.  You will meet industry professionals and actors that know what it takes to be successful.  Do not hesitate to be an extra, you will gain the experience you need to move up and progress as an actor for future roles!