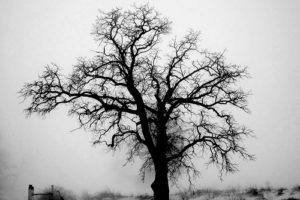 FOX series, Sleepy Hollow needs men and women to play upscale bar patrons for a scene filming this Thursday, November 11th in Atlanta, Georgia.  Specifically, casting directors need actors that appear to be in their late 20’s to 40’s to work on the upcoming scene.

Sleepy Hollow is an American supernatural drama that airs on Fox.  It premiered on September 16th, 2013 and has been going strong ever since.  FOX recently announced that the fourth season premiere date is in the middle of 2017.

The show takes place in 1781 in Sleepy Hollow.  The main character, Ichabod Crane, is a soldier and spy in the colonial Army under General George Washington.  The mission starts out normal, but takes a supernatural turn when Ichabod runs into the famous Headless Horseman.

This is a great opportunity to appear in the second season for a well respected show.  The first season garnered high praise from both critics and viewers, and the second season is expected to follow suit.  Most of the main cast, directors, and producers are returning, and the writers had more time than usual to prepare this season.  If you want to be in a show that will air nationwide, there is no better chance than this.  Most famous actors started as an extra or background role, but you have to start somewhere.  You might impress a director and be offered a bigger role on their next show.  The movie and television industry is tightly knit, so making a good impression on one person might land you a job from someone else.