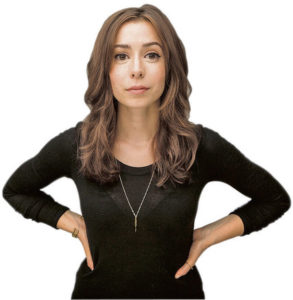 Casting directors are casting background extras to play different roles in an upcoming pilot on FX.  Selected extras will play homeless men and women and people playing the park.  The filming will begin October 24th and run until October 28th.

The new show stars Critin Milioti and Nina Pedrad in a comedy/drama about drug dealers.  When the main characters’ lives fall apart and they are forced to quit their acting jobs, they turn to other means to make money.  Milioti has appeared in the critically acclaimed FX show, Fargo.  She has also acted in How I Met Your Mother, The Wolf of Wall Street, The Mindy Project, and The Sopranos.

Older people in the park

Young people in the park

This is an open casting call, meaning anyone is invited to attend auditions.  During an open call, you will be required to recite specific lines if the role calls for it.  Casting directors will also take photos of you if you fill the role.

They are casting for two specific scenes.  The first scene takes place with the main characters walking down an urban street.  You will be on the sidewalk as a homeless person.  The second scene takes place in a park.  There are a few different roles for the park scene, but you will blend into the scene as one of the aforementioned characters. This is a great opportunity to be in a new show on a huge network.  Don’t miss your shot at money, experience, and connections!