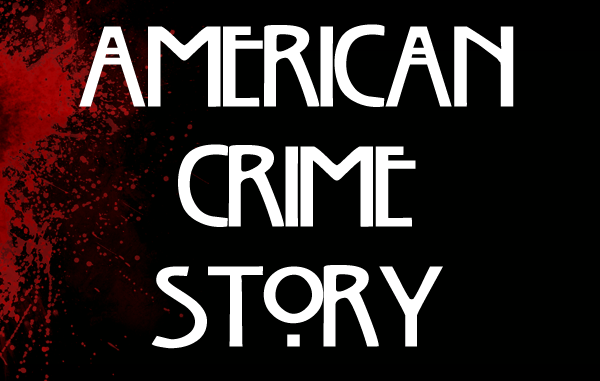 FX casting teams needs actors, models, and talent to work on the third season of American Crime Story. They are seeking men of all ages with emaciated looks to work on a scene filming on Tuesday, April 25th and good looking models to play hostesses and waitresses.

American Crime Story is an anthology television series developed by Scott Alexander and Larry Karaszewski.  Each seasons follows a different crime/event that took place in history.  The first season focused on the O.J Simpson trial, the second focused on the aftermath of Hurricane Katrine and the third will focus on the murder of designer Gianni Versace by the serial killer Andrew Cunanan.  The series has grown in popularity with its intense themes and historic accuracy.

The FX series is known to have a star studded lineup.  This time around, Penelope Cruz will star opposite Edgar Ramirez, Darren Criss, and Ricky Martin in the 10-episode limited series.  It takes place during and after the shocking July 1997 assassination of Gianni Versace (Ramirez) on the steps of his Miami Beach mansion by sociopath and serial killer Andrew Cunanan (Criss).

FX is a prestigious company that has been creating amazing TV shows for a long time.  It is a very well respected network that spawned from FOX.  This is a tremendous opportunity for you to appear in a show that garners millions of weekly viewers.  Not only will you earn money in the process, you will meet several industry professionals that can help open up new doors for you.

Need a dance choir group for next sunday 24th