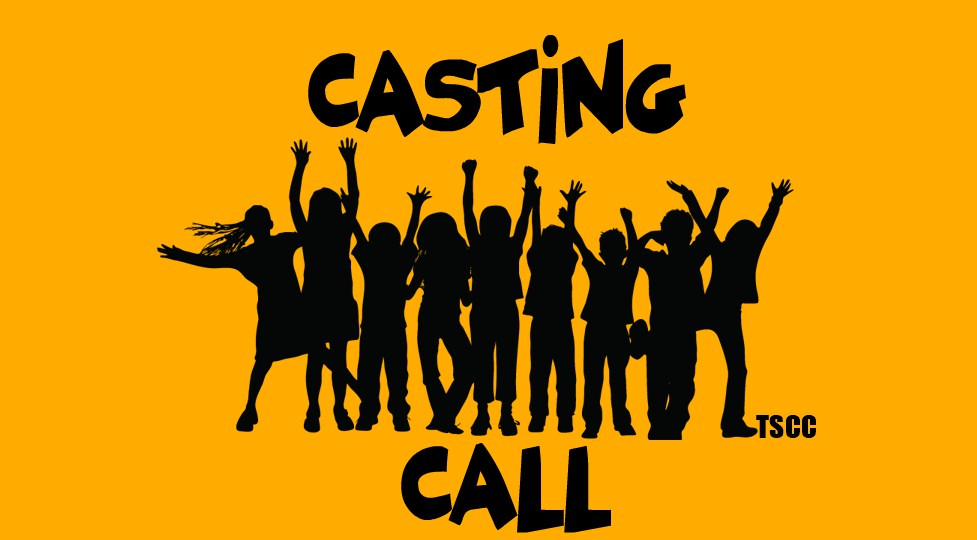 Want your student debt paid off? Come out to our open casting call in Atlanta this weekend, 2/24 from 10am to 4pm for a chance to get your debt paid off!

Email paidoffcasting@gmail.com that you’d like to attend the open call to jump to the front of the line! 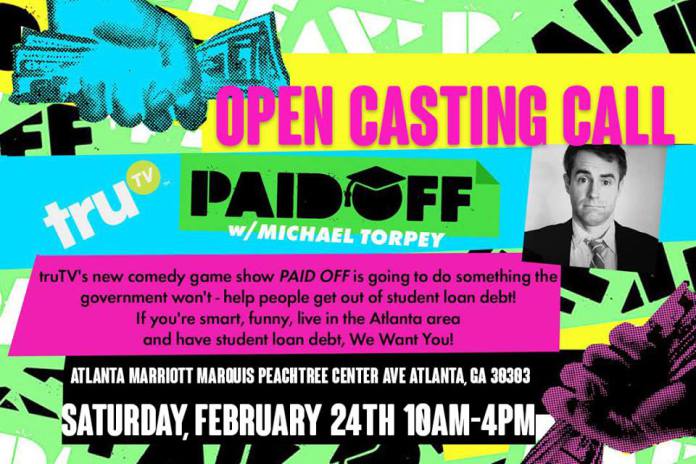 CALLING ALL COLLEGE GRADUATES WITH STUDENT LOAN DEBT! PAID OFF WITH MICHAEL TORPEY – IS COMING TO ATLANTA!

truTV’s new comedy game show, PAID OFF WITH MICHAEL TORPEY, is casting for contestants who are interested in getting their student loan debt wiped out.  Auditions in Atlanta will be Saturday, February 24​th​ at the Marriott Marquis downtown from 10:00 a.m. to 4:00 p.m.

If you have student loan debt and don’t mind another exam, we want to test your knowledge on everything from what you learned in school to random facts. Those lucky enough to make it on the show will compete to win money and winners from each episode will get the chance to have their student debt paid off.

Created and hosted by comedian Michael Torpey of “Orange Is the New Black” and inspired by his own personal experience, PAID OFF gives three lucky college grads – saddled with student debt – the chance to test the depth of their degrees with fun, fast paced trivia questions.