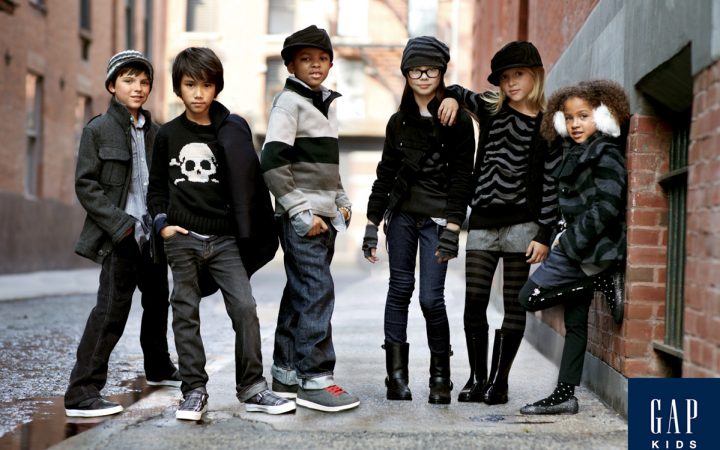 It’s that time of year again! The GapKids and babyGap are on the hunt for the world’s cutest kids and is holding a casting call for their new marketing contest for 2016 for their photo shoot campaign! Does your adorable son or daughter have what it takes? If so, gather up your cutest “gap” photo and submit it now! The Gap is now accepting submissions from parents or guardians for the contest.

About the GapKids & babyGap Contest

The 2016 GapKids and babyGap casting call is now in full swing and all you have to do is submit a photo of your child or baby to get them in the running! The global fashion brand was first opened in 1969 by Doris and Don Fisher. That single store turned into a global success and now Gap’s clothes are available in 90 countries worldwide through 3,300 company-operated stores, almost 400 franchise stores, and e-commerce sites and is still growing. Your child has the chance to be in a photo shoot for the clothing giant!

Gap is giving away some amazing prizes to the winners! According to the contest website, “There will be four (4) Grand Prizes and each will receive a 3-day, 2-night trip to New York City during the week of July 4th to attend the Gap campaign photo shoot for the child who appears in the winning entry and one parent/legal guardian. The trip will include round-trip, coach class air transportation from a major gateway airport nearest the winner’s home to New York City, two nights’ hotel accommodation (single room/double occupancy), ground transportation to/from airport and photo shoot, $250 stipend, $500 Gap gift card and a professional and digital print from the photo shoot to be delivered to the Grand Prize winner at a later date”.

To enter the Contest, simply visit the Gap Contest website at www.gapcastingcall.com/us-en, click on the “Enter Now” button on the homepage and upload a photo of your child.

For official rules and information visit the casting website. Have you kids strike a pose and submit now!