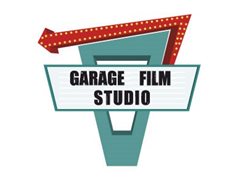 Garage Film Studio is working on a Feature Film and looking for actors. Its a Bollywood style Romantic comedy in English , we are first shooting the promo for funding.
Actors form all communities, Male / Female (Age 30-70) are invited to be part of this beautiful project.
Actors selected for promo will also be considered for the same Character in the film and will be paid accordingly.
Auditions- Feb.-March 2015
Promo shooting is scheduled for April-June 2016 in Sydney NSW.