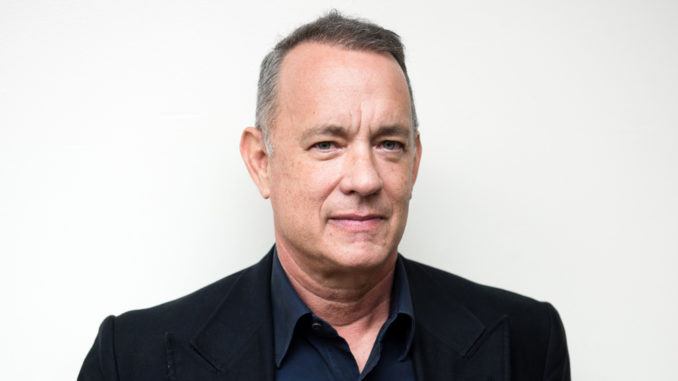 Greyhound starring Tom Hanks is now casting background extras. The casting team needs all types of people to fill important roles in new scenes set to film at the end of March through April.

Set during World War II, a career officer is finally given command of a Navy destroyer and along with the enemy fights his self-doubts and personal demons to prove he belongs. The movie stars Tom Hanks and will be directed by Aaron Schneider.

Tom Hanks has been in the industry since 1978 is considered a legend in the movie world.  Hanks’ films have grossed more than $4.5 billion in the box office in the US and Canada, and over $9 billion worldwide. He is the third highest grossing actor in North America, and has earned several major awards along the way.  Tom Hanks is known for his collaboration with Steven Spielberg, so this new film will surely be another hit from the iconic duo.

This is a great opportunity to be apart of a new film with one of the industry’s modern innovators. Hanks has created plenty of projects that push the limits of the drama world.  His new project will surely be a big hit in the box office, especially with other big named actors confirmed for roles.  Don’t hesitate to apply to extra role in your area.  The more roles you take as an aspiring actor the better for your career.  You will meet industry professionals that can show you what it takes to be successful.