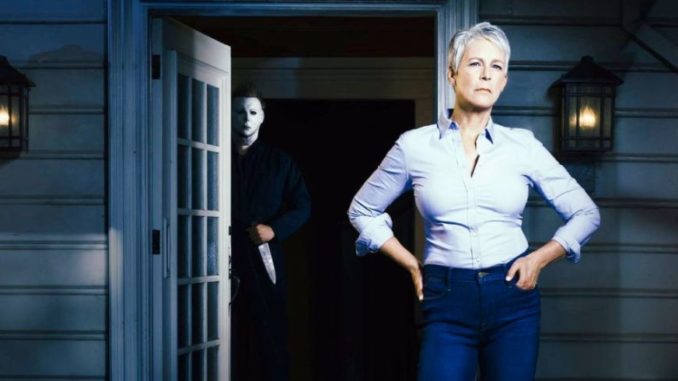 Casting Directors for a new sequel to the classic slasher film, Halloween are looking for all types of talent. This is a paid opportunity to work on a reboot of a fan favorite, starring Jamie Lee Curtis and other famous actors and actresses.