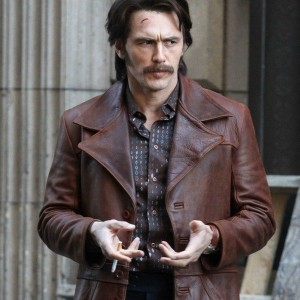 If you would like to be part of the HBO Series “The Deuce” Starring James Franco Casting Call in 2016 please read the info below:

There is a new HBO series from the creator of The Wire & Treme called “The Duece”. The show will star James Franco and Maggie Gyllenhaal.  Franco has showcased his wide range of acting over the years and was nominated for an Academy Award for Best Performance by an Actor in a Leading Role for his film “127 Hours”.  Auditions are being held this month for several different background roles in the show. Filming is set to begin in New York City in June.

About the Series “The Deuce”

Men and Women of all ethnicities to play 1971 New York City types. Some of the roles will include pedestrians, business people, tourists, prostitutes, drug dealers etc.

Looking for men with shaggy or longer hair and women with natural colored hair, no highlights. No shaved heads or extensions.

No experience is necessary

If you would like to be considered for the show, Grant Wilfley Casting is holding an open casting call on Thursday, April 21st at Church of St. John the Baptist at 213 W 30th Street in Manhattan. Auditions will be held from 10:00am to 12:00pm for SAG-AFTRA members and 1:00pm to 4:00pm for non-union talent. Be prepared to have a digital photo taken.

Seeking Singer/Guitarist Who Can Also Act