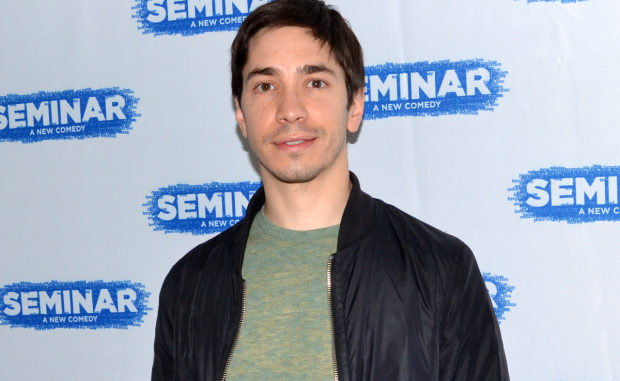 The casting team for Jeepers Creepers 3 is now casting women ages 28 to 30 years old to work on a new scene filming in Atlanta on March 27th.  The scenes will take place mostly by a lake and in a cabin.

Justin Long starred in the original film and he will be coming back for a third time!  He is known for all types of movies including the 2004 comedic hit Dodgeball and Live Free or Die Hard.  He has appeared in Apple commercials as one of their main spokespeople for quite some time.

Jeepers Creepers is a 2001 American horror film written and directed by Victor Salva.  The film gets its name from the 1938 song called, “Jeepers Creepers”, which is often featured in the movie during very eerie scenes.  The original movie is about siblings that become the targets of a demonic creature on an old farm.  Jeepers Creepers 2 was released as a follow-up to a very successful original film.  It took place three days after the events of the first film, and continued to terrifying legacy of The Creeper.  The Creeper is the original monster that terrorizes the teens in rural parts of America.  The original movie made $60 million in the box office with a budget of only $10 million.  Fans of the series will be happy to know that the legacy of “The Creeper” is alive and well with the third and final movie in the trilogy.

Gaining exposure and recognition is more important than money as an aspiring actor because those connections will earn you more success in the long run.  Once you get your foot in the door, it is up to you to make good impressions on casting teams, directors, and other actors so that more opportunities will be presenting your way.

CL Casting SLIP KIDS This is THE LAST chance for kids...