The short film is called ‘The Sanctuary’ it is about a young Nigerian man called Osi who is trying to find accommodation for his aunty Mary a mentally tormented middle aged woman who has not got her British immigration status yet. It will be shooting in London on the nights of November 12th and November 13th. I will be needing an eastern European brass band or an eastern European Saxophone player to compose the score for this film. The band or Saxophone player would also feature in the film. 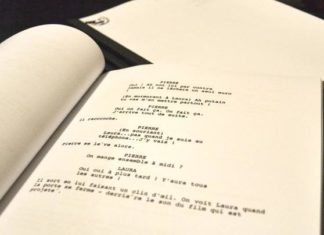