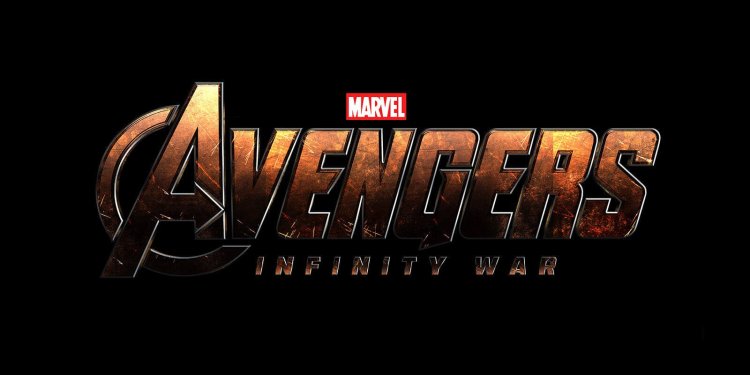 To audition for a role in the Avengers: Infinity War movie, check out the casting call breakdown below.

-NYC Pedestrians: Looking for men and women, any ethnicity, over the age of 18 to portray NYC Pedestrians. The schedule is in flux but you should be available for filming next week on Wednesday 7/5 and Friday 7/7 in Atlanta. You will likely be needed for a recall in August, so a flexible schedule is preferred. Put “NYC Ped” in the subject line of your submission.

-Joggers: We are also looking for a small group of people to portray Joggers. You should be in good physical shape and able to jog for multiple takes. If you would like to be considered, please include photos of yourself in your athletic wear and put “Jogger” in the subject line of your submission.

-Bicyclists: We are also looking for a small group of people who are comfortable riding a bicycle. You do not need to bring your own bike but you MUST have a helmet! If you would like to be considered, please include photos of yourself in your cycling clothes and put “Bicycle” in the subject line of your submission.

NEW FACES ONLY! Do NOT submit if you have ever worked on this project, or if you are booked on any upcoming days.

If you are available for both Fitting and Filming, send an email to [email protected] and include: your name, phone number, sizes, & current photos (in GOOD LIGHTING!). Please put your desired role in the subject line.
Once again, this is for NEW FACES ONLY!