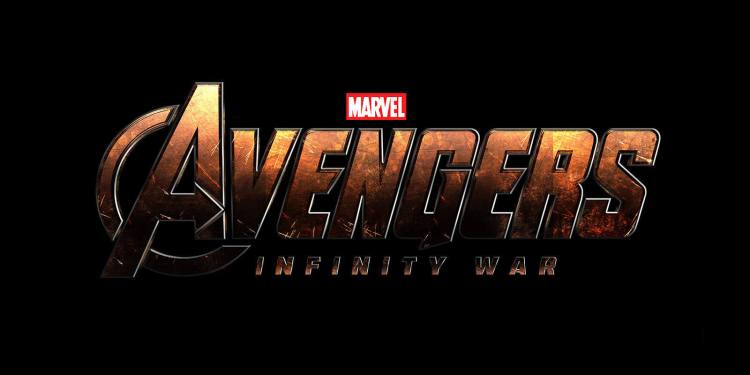 Marvel is now casting teachers to appear in the new Avengers: Infinity War movie, which is now filming in Atlanta, Georgia. Casting directors are looking for teachers who appear to be in their 30’s to 50’s to work on a scene filming on Thursday, February, 16th or Friday, February 17th in Fayetteville, Georgia. Producers are also looking for actors to portray bus driver in an upcoming scene.

Central Casting is now accepting submissions for the following background roles to be picture picked by the film’s directors.

-Teacher: Looking for a male or female, any ethnicity, who appears 30’s-50’s. No visible tattoos, should have a more conservative look. This films either Thursday Feb. 16 or Friday Feb. 17, but you should be available for both days. Filming will be in Fayetteville, you must be able to work as a local hire.

-Bus Driver: Looking for a male or female, any ethnicity, blue-collar type, who appears 30’s-50’s. You WILL NOT be required to actually drive, you are simply portraying a bus driver. This films either Thursday Feb. 16 or Friday Feb. 17, but you should be available for both days. Filming will be in Fayetteville, you must be able to work as a local hire.

If you fit the above description, send an email to [email protected] with “SCHOOL” in the subject line. Include your name, phone number, sizes & current photo(s).