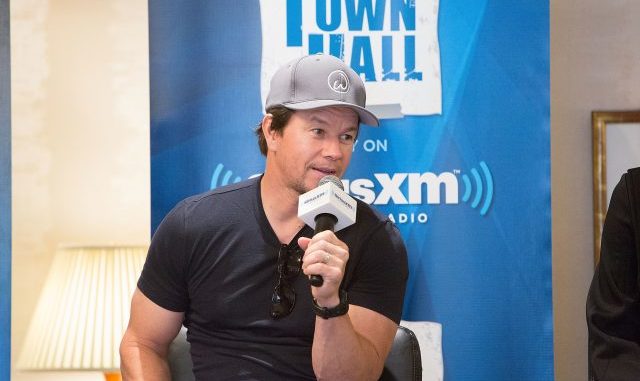 Casting Directors are seeking child actors ranging from ages 6 – 14 to play key roles in an upcoming birthday party scene in Mark Wahlberg’s new movie. This is a great opportunity for your son or daughter to earn money and experience on a feature movie set to film next week.

CAB CASTINGS IS NOW CASTING FOR A NEW MUSIC VIDEO TO...