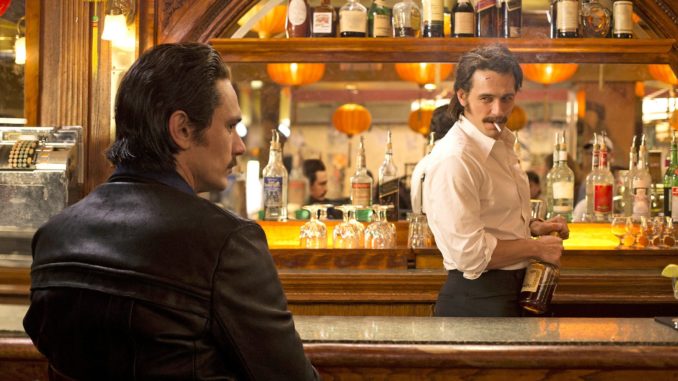 The Deuce starring James Franco is now casting extras for disco types in new scenes set to film in New York City. This is a paid opportunity to work in an HBO production set to film at the end of March and into April.

The Deuce is a drama series produced and written by author and criminal reporter David Simon along with George Pelecanos. The drama is set in New York, in the 1970’s and 1980’s. The first season premiered on HBO last year and received positive reviews from critics and fans, earning a 92% on Rotten Tomatoes and 8.2/10 on IMDb. The second season will premiere sometime in 2018 with Netflix renewing it on September 19th 2017. It stars James Franco as Vincent Martino and Frankie Martino, twin brothers from Brooklyn that operate business out of Times Square. Maggie Gyllenhaal also has a featured role as Eileen Merrell, a street prostitute with an entrepreneurial spirit drawn into the emerging porn industry.

James Franco is an actor that has been in the industry since 1997. He has appeared in a plethora of movies spanning from comedies to serious roles. He was nominated for an Academy Award for his dramatic performance in the hiking film, 127 Hours in 2010.

This is a great opportunity to appear in an HBO series with high praise among both critics and viewers. Season two of this unique show is bound to be a hit as James Franco maintains his roles as the two main characters. With a great cast of supporting actors and actresses, The Deuce is sure to be a mainstay on HBO. Not only will you earn money working in this series, you will gain valuable experience and portfolio credit that you can take with you for future roles. 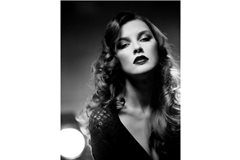 One Hair and Makeup Artist is Required for a Hollywood Glamour...