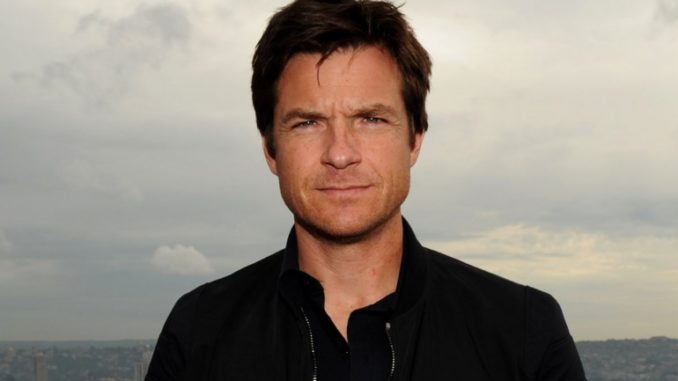 Casting Directors for the Netflix Original Series, Ozark are looking for people to play mobsters and gangsters in the second season. This is a paid opportunity to be apart of a promising young series with Jason Batemen as the star.