Do you have or know someone who has a great Jim Carrey impression?
This is a paid position for short film/comedy sketch for the right person with a convincing Jim Carrey voice impression. We’ll be auditioning over the phone initially and then in person. The comedy sketch in no way degrades Jim Carrey at all, the film is about someone who’s lied about knowing Ricky Gervais to impress in a job interview and the kicker is that actually knows Jim Carrey and didn’t mention it.
Professional production, experienced, award winning director. 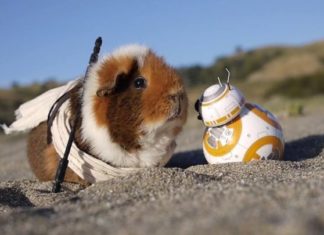 OWN Network Casting READY TO LOVE in Houston