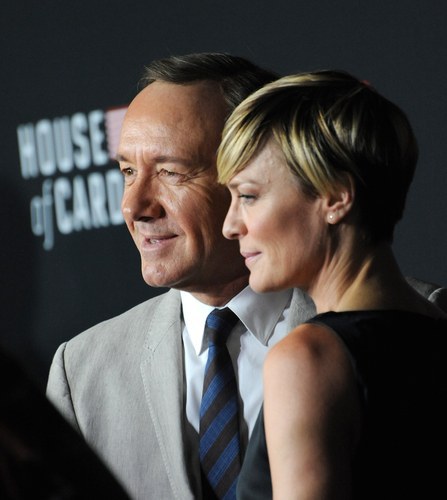 According to the Georgia Help Wanted Hotline, Lionsgate and Discovery are now hiring crew members to work on the upcoming production as it films in Georgia.

Variety reports that the new series “Manifesto” will center around the story of how the FBI brought down one of the most infamous criminal masterminds in the world — Ted Kaczynski, also known as the Unabomber — from the point of view of an FBI profiler.