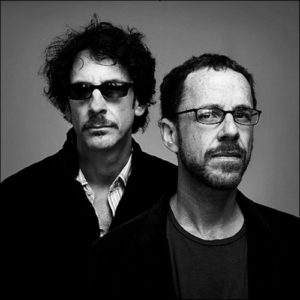 A feature movie starring Academy Award winning actors George Clooney and Matt Damn is set to film.  The casting directors are looking for extras for various scenes.  This movie is star studded with Woody Harrelson, Josh Brolin, and Julianne Moore joining as supporting cast. Joel and Ethan Coen, creators of the Oscar Winning, No Country for Old Men wrote the script and recently cast Clooney and Damon as leads.  With this cast and the creative minds of the Coen Brothers, this movie is sure to be a hit in the box office when it releases sometime in 2017.

The movie takes place in the small family town called, Suburbicon.  It is a unique place where the best and worst traits of humanity live.  It is a satirical town full of seemingly ordinary people with horrible intentions.  The film starts off after a deadly home invasion in this “perfect” little town.  Clooney recently starred in the Coen Brothers film titled, Hail, Caesar!”  His co-star, Woody Harrelson will make his Coen Brother debut.