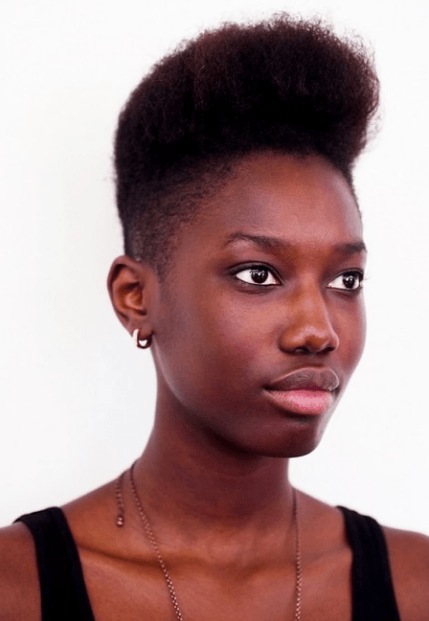 Marvel’s Avengers: Infinity War is now hiring photo doubles to work on the upcoming feature film. Producers are looking for talent to work on scenes filming between March 31st through April 6th. Filming will take place in Fayetteville, Georgia.

Central Casting is looking for Photo Doubles to work on this exciting new project. You must be available for all days between March 31 – April 6, and should have a flexible schedule as fitting(s) will be required. Filming will be in Fayetteville, GA- must be able to work as a local hire. See below for specific character descriptions:

– Woman #1: Looking for a female who appears to be African American, 20’s-30’s with an athletic build. Height 5’9-5’11, waist 26-28, hips 37-39. Specifically looking for someone with a high top fade! Or someone willing to cut their hair to a high top fade. Please see the photo below for reference.

ONLY SUBMIT IF YOU FIT THE ABOVE DESCRIPTION! To submit, send an email to [email protected] and include: your name, phone number, sizes & current photos (including head shot, full length body shot, & a photo in a sleeveless shirt). Please put “April Double” in the subject line.