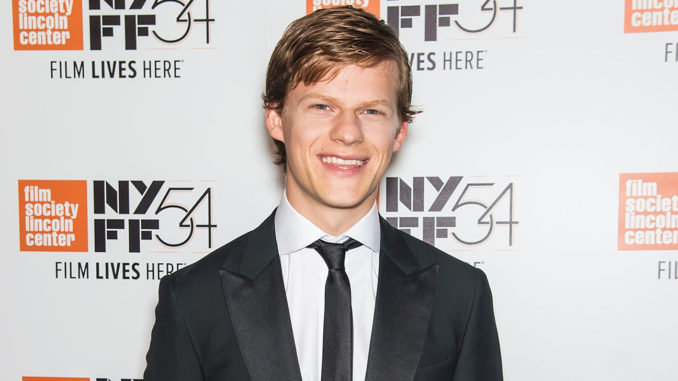 This casting call for kids is looking for a 15 month old set of twins. Casting directors are looking for child actors or models with brown hair who are able to walk. They will be playing the child of a drug addict. Filming will be in New York City on January 9th, 2018.  They are also looking for all types of actors to play extras for other scenes.

Julia Roberts is teaming up with Lucas Hedges in Ben is Back.  Lucas Hedges had a breakout performance in last year’s Oscar winning, Manchester by the Sea. In that movie, he played Patrick Chandler, a 16 year old teen that is dealing with the loss of his father. His role earned him plenty of recognition as an actor with the capability to be both witty and emotional. Julie Roberts has been in the industry since 1987 and has since been nominated for four Academy Awards and various other awards. She was the highest paid actress through most of the 1990’s and she still has a huge impact on the industry today.

Ben is Back is written and directed by Peter Hedges. The drama follows the charming yet troubled Ben Burns (Hedges), who returns home to his unsuspecting family one fateful Christmas Eve. Ben’s wary mother Holly Burns (Roberts) welcomes her beloved son’s return, but soon learns he is still very much in harm’s way. During the 24 hours that may change their lives forever, Holly must do everything in her power to avoid the family’s downfall.

This is a great opportunity to appear in a feature film with one of the industry’s veteran actresses and other stars. Not only will you have the chance to earn money on a big budget set, you will meet plenty of industry professionals that have the connections and desire to help you be successful. If you make the right impact on a casting director or producer, you may just find yourself with an even bigger role in the future, you just never know.  Apply as soon as possible for your chance to appear in a movie starring Julia Roberts.