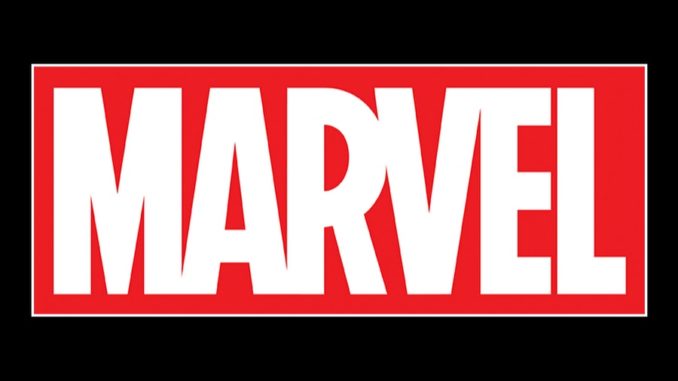 The new Marvel movie is casting all types of crew members and production assistants for the film. They will shortly look for actors and models to fill extra roles in the upcoming major production filming in New Orleans and Atlanta.

In 2009, Disney acquired Marvel for $4 billion.  Marvel has since been reported as a primary part of Disney’s Consumers Products segment and for good reason.  In 2015, it was reported that Disney’s Marvel has made over $8.5 billion in the global box office with several movies in the pipeline.  That was also two years ago, so the number is estimated to be around $10 billion now.  Those are incredible numbers and together Disney and Marvel have created a successful brand that churns out millions of dollars with every new release.

The movie will center around an air force pilot turned superhero Carol Danvers also known as Captain Marvel. She is thrown into the middle of the ancient Kree-Skull War – a cosmic war between two ancient aliens that have been going on for thousands of years.

This is a great opportunity to appear in a new feature film with a well-known actor that has been in the industry for a long time. Not only will you earn money as an actor, you will earn credit for your portfolio so you can find more jobs in the future. Working on the set of a big budget film will introduce you to plenty of industry professionals. Building relationships and making a good impression on these industry professionals will help land you more acting or modeling jobs in the future.