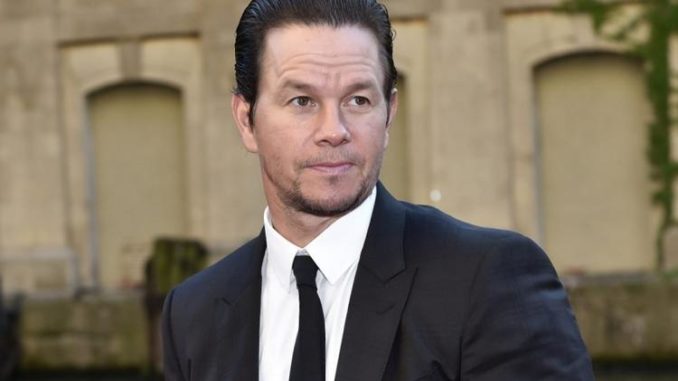 Casting Directors are looking for all types of actors and models to work in scenes in Atlanta, Georgia.  This is a paid opportunity to work in a Mark Wahlberg movie set to film this week.

The movie titled, Instant Family, is about a couple  that chooses to start a family and adopt a child through the foster-care system, only to find themselves raising three wild kids who have no interest in being parented. It stars Mark Wahlberg and another famous unknown actor soon to be revealed.

Wahlberg has been in the entertainment industry since 1990. He started as an underwear model and rapper but eventually worked his way into the movie business where he is most known today. Since his first movie in 1994, he has appeared in dozens. The Departed, Four Brothers, Transformers, The Other Guys and The Fighter are some of his most notable performances. 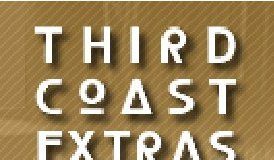