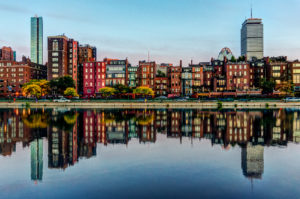 New Star Global and Crush media are casting for actor and actresses for their new and upcoming television drama’s pilot episode in Worcester, Massachusetts.

The drama series will focus on the main character’s personal and public dealings along with daily life issues and how family plays a part in providing for each other at times of need. The cast is heavily focused on female roles.

Crush Media Group was created with mission to acquire and retain customers through customization for every individual company it deals with. The company stands as a pioneer for the nation’s innovating marketing campaigns and outsourcing. Their specialties include various business services. As of 2012 the company is filed under the public domain, with 11 to 50 employees at managerial positions.