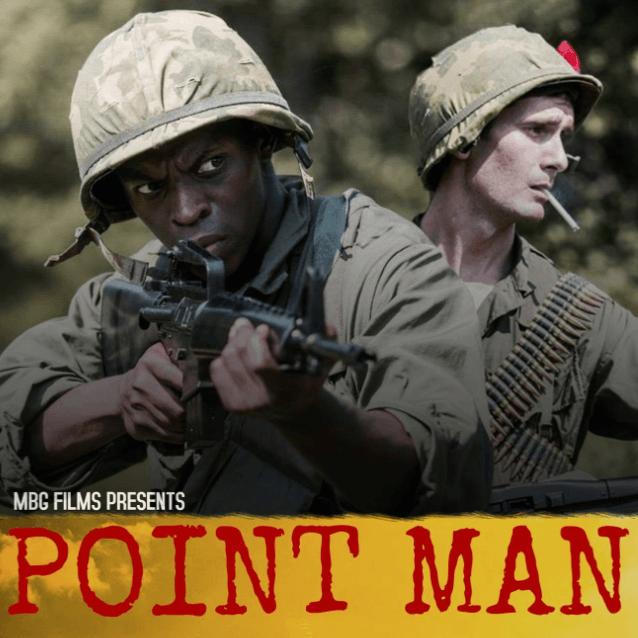 The production has filmed in Cambodia and is now wrapping principle photography in Marianna, Florida with a three-day shoot on April 14-16.

Applicants are taking the roles of U.S. army soldiers and must be fit, clean-shaven, short-haired caucasian males playing 18-25.

Applicants may indicate interest in either a one-day shoot on April 14 or a two-day shoot from April 15-16.

All roles are named and fully credited in the production and added immediately on IMDb.

All wardrobe and weapons props provided.

Must be comfortable handling inert machine guns, grenades, and smoke/haze.

Please submit a headshot and availability to phil@mbgfilms.com with your contact information.

Thanks and please let me know if you need anymore information!