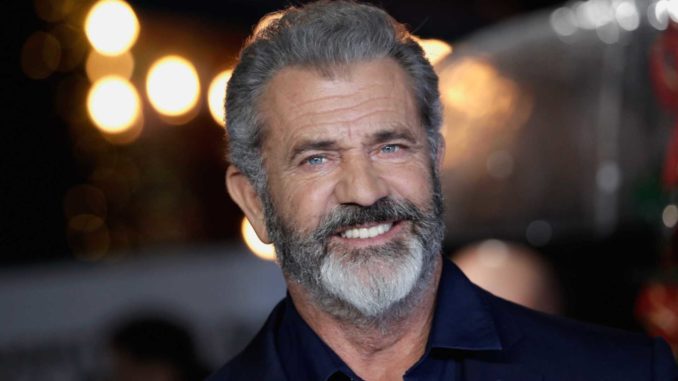 Casting Directors are now casting actors, models, and talent to work on Saturday, May 12th and Sunday, May 13th in Atlanta, Georgia. This is a paid opportunity to work in a Mel Gibson production looking for people to play various roles in a restaurant scene.

Mel Gibson and Frank Grilla will star in Boss Level, an action thriller that Joe Carnahan will direct. The movie centers around a retired special forces veteran who is trapped in a never-ending loop resulting in his death. To stop his pain and suffering, he must figure out who is responsible and stop them.

This is a great opportunity to appear in a feature film with Mel Gibson.  Most big actors and actresses start their careers as extras with seemingly unimportant roles, but they gain valuable experience from it.  Every actor starts somewhere, so it is in your best interest to pursue smaller roles before you work your way up to feature roles.  You will meet industry professionals that will teach you what it takes to be successful.