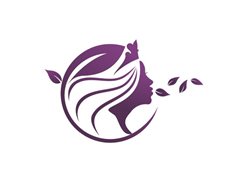 2015 was HUGELY successful, with the reigning Miss Australia, Dayanna Grageda, placing 1st runner up at the international final in Vienna, winning her the title of Miss Earth Air 2015. She is about to jet to the Philippines in March for the Climate Reality Project, working with Al Gore himself.

This year, it could be you representing Australia on the international stage!

The national delegate entry requirements are:

Application forms will be emailed to successful entrants.