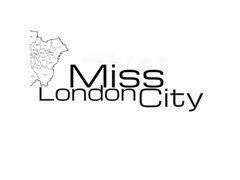 Then Apply, All entries accepted from across the United Kingdom, applicants must have details complete on StarNow profile

Entries via starnow, please have details complete on profile