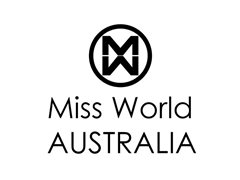 To qualify to enter Miss World® Australia you must:
1. Be an Australian Citizen or Permanent Resident.
2. Be aged no less than 17 and not more than 24 on 1st December 2016
3. Have been residing in Australia for at least six months prior to March 2016.
4. Have a valid passport.
5. Have never been married.
6. Have never given birth to a child.
7. Have not committed any crime or been involved in any inappropriate behaviour, photographs or films which may cause embarrassment to both parties if disclosed at a later date

You could be chosen to fly to Melbourne for a week as a National Finalist!