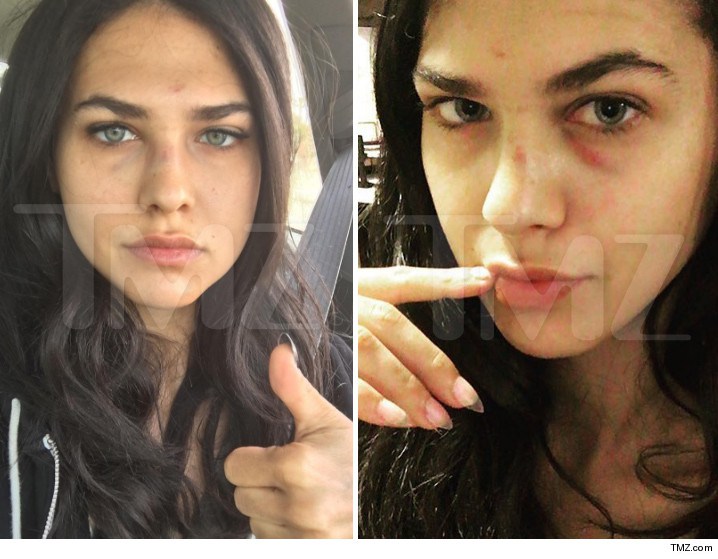 Model hit by a drone during a Miami Beach photo shoot.

According to reports, Jess Adams was modeling for her friend’s clothing line when she was hit by a drone in the face.

A Daily Mail video shows Adams, 25, standing on a rock and looking off to the side before being struck. The video also appears to show Adams’ hair getting tangled in the rotors of the drone. Fortunately, other than a black eye, Adams was not seriously injured in the accident and said she doesn’t blame the drone pilot, believing a gust of wind caused it to veer off course. ‘If you’re gonna get hit in the face with a drone better at least be able to watch it and die laughing,’ she said on an Instagram video.

You can watch the video below:

What do you think? Leave us a comment below.

Extras Casting Atlanta For Monday — looking for a caucasian female...