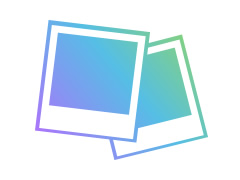 We are looking for a female and a male model to join our shoot!

The two models we cast will be apart of the band in a darkly lit room, your faces and acting performance will be seen on camera but the instruments you’ll be playing won’t necessarily be seen. You will just need to look like you are playing, but not actually playing.

The female will be on the synth/keys and the male on bass guitar.

The shoot is paid £11 per hour for am minimum of 4 hours. The shoot is likely to extend to 7 -8 hours. Food will be supplied on the day.
This will be held on a weekend at the end of February.