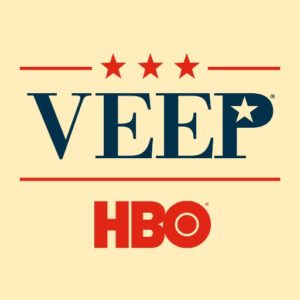 Wall Street: This is mainly extra roles.  Anyone can audition for this role because you will be in a crowd of people; the more people the better.

Judge: This is a featured role.  Casting directors need an attractive female in her early 20’s or 30’s to play a key role.  She appears in several episodes.

This is your chance to appear on a critically acclaimed comedy on a premier network.  HBO established itself has America’s flagship program for amazing shows like Game of Thrones, The Sopranos, and The Wire.  Veep is another great show that is loved by viewers all over the world.  You will have the chance to meet industry professionals that can show you what it takes to be successful in this competitive industry.  Apply now for a featured role or extra role!