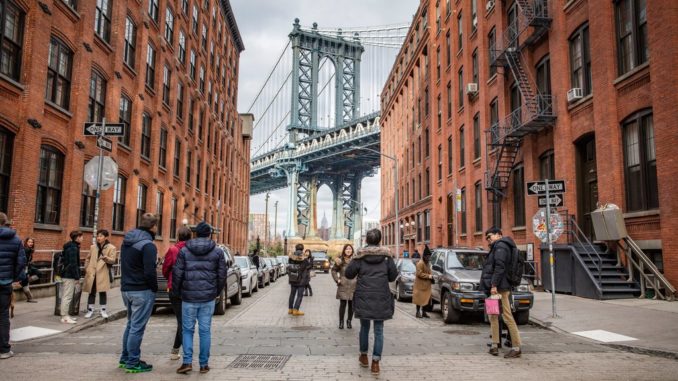 Casting teams are looking for actors, models and all other types of talent to work on a scene filming on February 25th in New York City. This is a great chance for you to appear in a big production starring Edward Norton. The movie is called Motherless Brooklyn and it is set in the 1950’s.

Edward Norton will direct and star in Motherless Brooklyn. According to reports, the movie is set in New York in 1954, a time of great change in the city. Norton plays Lionel Essrog, a lonely private detective afflicted with Tourette’s syndrome, who tries to solve the murder of his mentor and only friend. Armed only with few clues and an obsessive mind, Lionel slowly unravels closely guarded secrets that have major ramifications. It leads him through Harlem jazz clubs, Brooklyn slums and sets him against thugs and Gotham power brokers to honor his friend and save a woman who might his own salvation.

This is a great opportunity to appear in a new feature film with a well-known actor that has been in the industry for a long time. Not only will you earn money as an actor, you will earn credit for your portfolio so you can find more jobs in the future. Working on the set of a big budget film will introduce you to plenty of industry professionals. Building relationships and making a good impression on these industry professionals will help land you more acting or modeling jobs in the future.