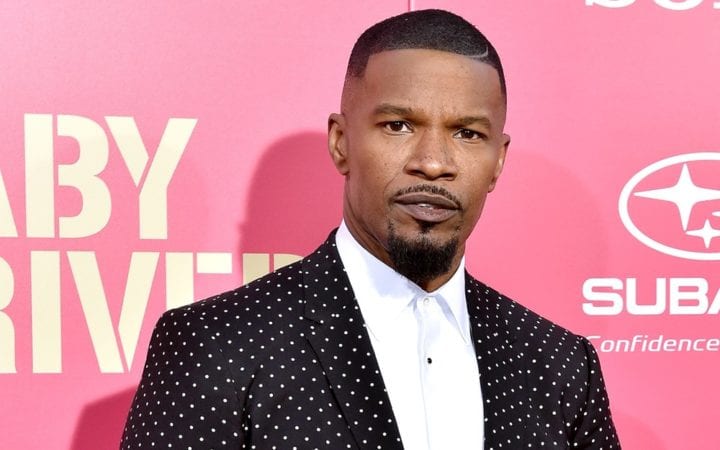 Do you want the chance to work with Academy Award winning actor Jamie Foxx? He has teamed up with Joseph Gordon-Levitt and Netflix for a new movie. While the details of the flick are being kept under wraps, it is a sci-fi film. A 2018 movie extras casting call is looking for a man who has a light up bike and a vehicle that is not red, white or black. The team seeks men who are between 18 years old and their mid-20’s. Filming will take place at night on Friday, October 26th. This film is shooting in New Orleans, Louisiana. The pay is $101.50 for twelve hours. In addition the chosen actor will be paid $35.00 for the use of his car and $15.00 for the use of his bike. This is the chance of a lifetime. For your chance to work with Foxx, view the 2018 movie audition information below.

The untitled project will be directed by long-time collaborators Henry Joost and Ariel Schulman (Catfish, Paranormal, Nerve). The sci-fi script is written by Mattson Tomlin (Boy, A Deconstruction of Reality). Eric Newman and Bryan Unkeless’ Screen Arcade will produce as part of their first look deal with Netflix. Academy Award Winner Jamie Foxx and Emmy Award Winner and Golden Globe nominee Joseph Gordon-Levitt will co-star, according to Netflix.

Now booking for the UNTITLED Henry and Rel Sci Fi Project for Netflix.

18-mid 20’s age range Male with a LIGHT UP BIKE and a vehicle that is not RED/WHITE OR BLACK.

To be considered email: power@caballerocasting.com
Subject Line: BIKE/CAR GUY
Include: Name, Age, Contact #, Photos of self and photos of BIKE w/lights and CAR!