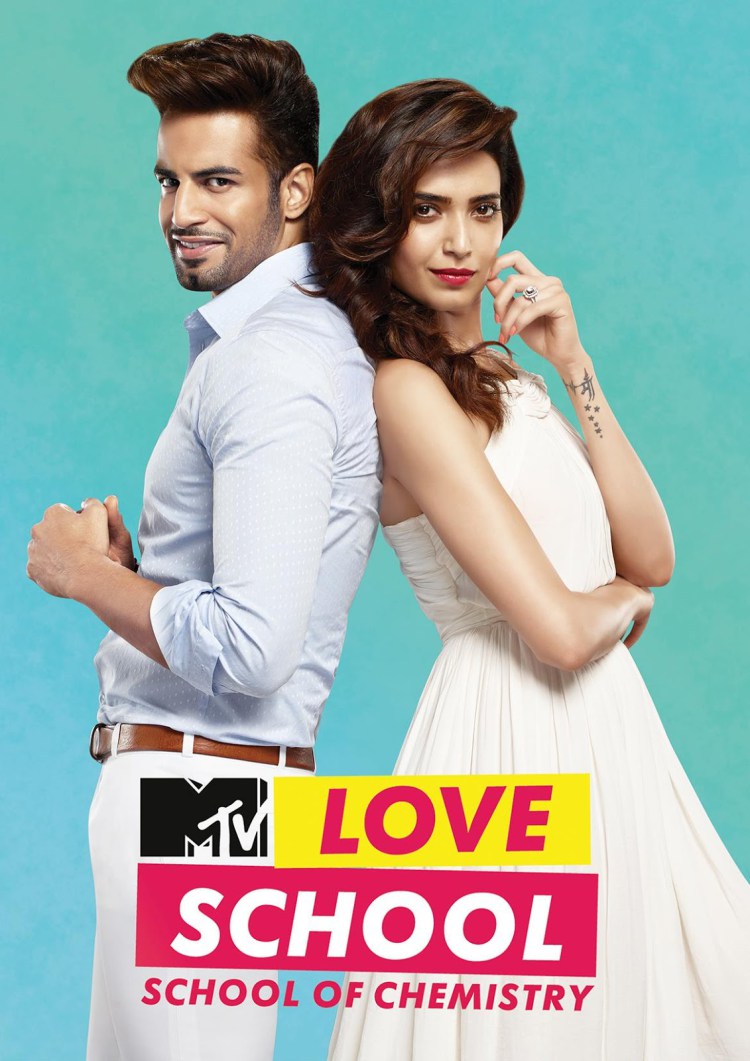 Bar Casting is now casting actors to work on the hit MTV TV series Love School in Mumbai, India. Casting directors are looking for 25 to 28 year old men and women to work on an upcoming episode filming in India.

To audition for a role on MTV’s Love School check out the casting call details below.