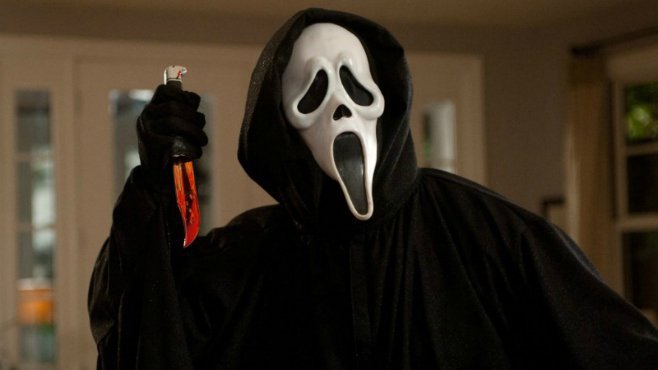 According to the casting call, casting directors are looking for a “7 year old Caucasian looking girl with blonde hair.”

Submit a recent photo with age, phone number and location to [email protected] with DAUGHTER in the subject line.