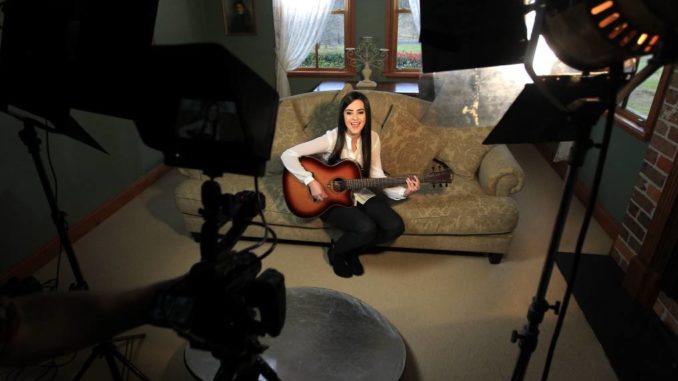 A huge rap artist from New York will be filming a video for one of his latest singles. The shoot will take place specifically in Staten Island on Friday and will continue through the weekend and into next week. They need physically fit male and female models or actors of any ethnicity to appear in the background and featured roles. They want interesting looking individuals that are rich in character and have a sense of confidence about themselves.

For the project, which is heavily inspired by 80’s/early 90’s NY hip-hop, they need actors a 13 – 15 year-old, someone in their late teens-early 20’s, and a man in his late 30’s-early 40’s.  In the video, a mentor character will be rapping the lyrics of the song about his upbringing in the Bronx during the 80’s and 90’s. As a result, the older actor will be required to memorize rap lyrics and recite them on camera. The late teens-early 20’s actor is needed to play a younger version of the mentor character in flashbacks.

This is a great opportunity to appear in a music video for a big artist. Not only will you earn money during the filming process, you will gain valuable experience that will help you gain confidence within the industry. Working in a music video will give you the unique chance to meet industry professionals that know what it takes to be successful. Meeting people will open up new doors for you especially if you make a great impression on the right person.