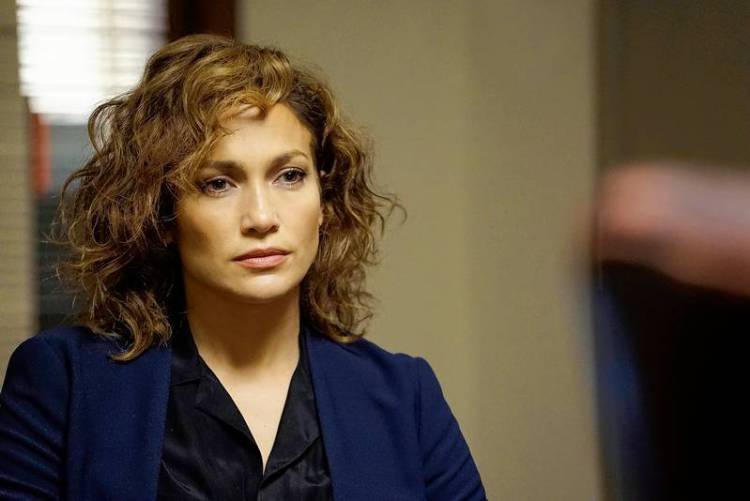 NBC announced Friday that they have renewed her rookie cop drama series for a second season.

According to reports, Shades of Blue currently has 11.2 million viewers with 95% hitting the key demographic of 18 to 49 year-olds.

“We want to thank Jennifer, who is the hardest-working woman we know, for her incredible efforts as both the star and producer of this show, as well as well as our other amazing producers and cast for all their tireless work in creating one of the most compelling dramas on television today,” said NBC entertainment president Jennifer Salke. “We’re so excited to find out where this story will lead and have them raise the stakes even higher in what we know will be a fantastic second season.”

Jennifer Salke isn’t lying about Jennifer Lopez’s work ethic. The entertainer is working as a judge on American Idol and is currently performing in Las Vegas.

Jennifer Lopez stars as a crooked cop turned FBI informant. She works alongside an all star cast including Ray Liotta and Drea de Matteo.