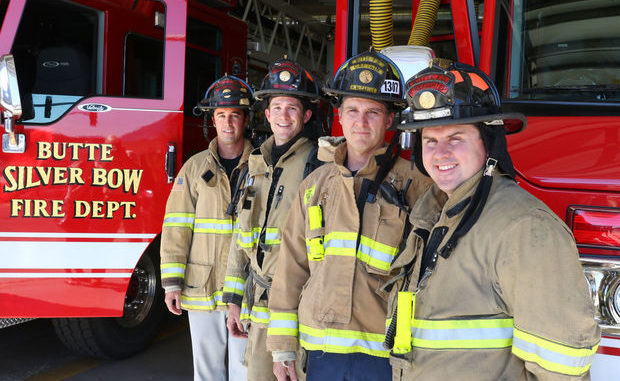 Casting Directors are looking for real firemen and EMTs to work on the new NBC TV series Gone. The scenes will film from May 8 and 11th in Pittsburgh.  They are hoping to find six men from the same fire department that can appear in the show or actors that can play a firemen realistically.

The television, modeling, and acting word is not easy to crack into, but once you get your foot in the door you will have your chance to make good impressions on the people with connections.This is a great opportunity for you to land a job on a premier network.  The show is bound to be another great series in the NBC catalog of successful shows.  Don’t miss this open chance to start your acting career! Apply as soon as possible to take advantage of this awesome chance at stardom.