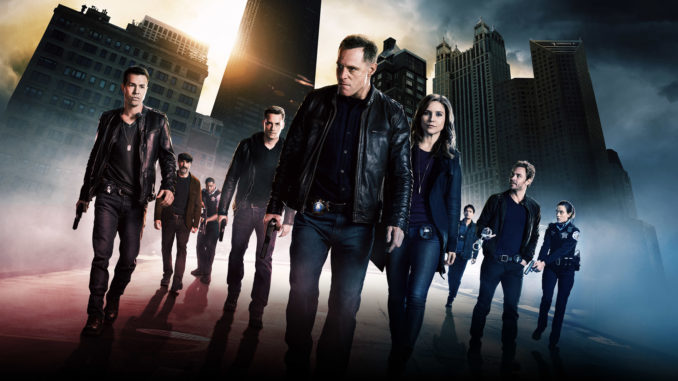 Casting directors are now casting actors, models, and talent to work on Friday, January 5th in Chicago, Illinois. They are specifically seeking actors that are very capable of playing a competitive basketball game in a local gym. The crew will be filming shots of the game to make it look as natural as possible. Your basketball skills must look fluid first and foremost, but some extras might also have speaking roles.