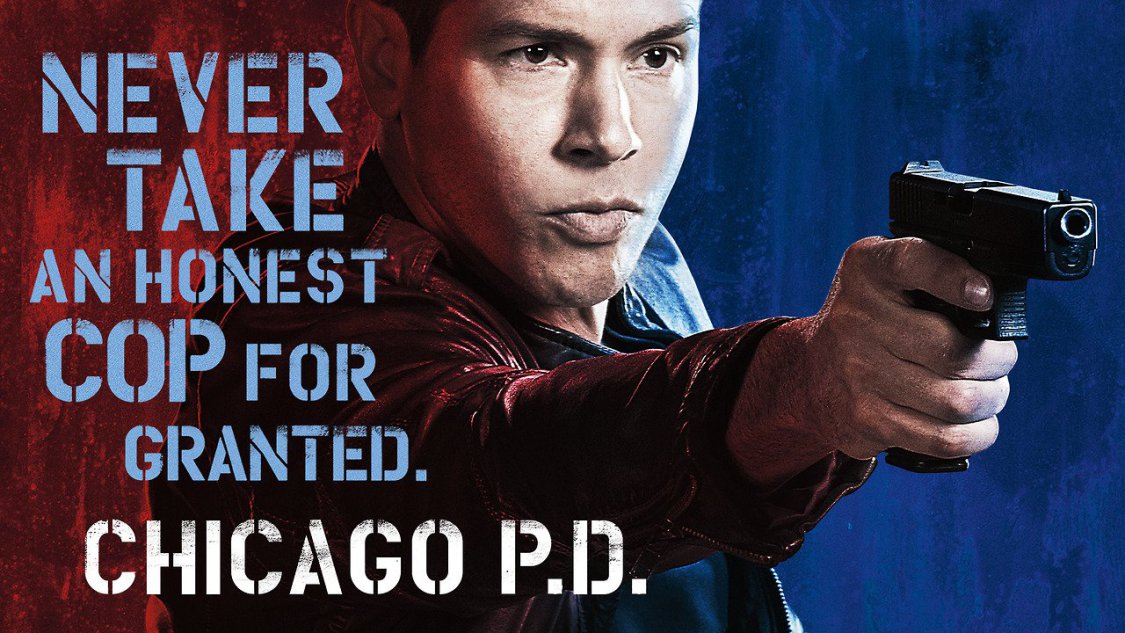 NBC’s Chicago PD centers on the Intelligence team located at the District 21 of the Chicago Police department. This team fights the city’s major offenses including organized crime, drug trafficking, and high profile murders.

To audition for a role on NBC’s Chicago PD season 3, check out the casting call details below:

AUDITION: Thursday, November 17th, in the afternoon (potentially around 3/4PM), at Cinespace. (*Those selected for the audition process will be contacted separately, on Wednesday)

FILMS: Tentatively scheduled for: Tuesday, Nov. 22nd. This date is still unofficial & subject to change; Applicants must have a flexible schedule to accommodate any schedule changes.

SPECS: Seeking a Caucasian Female, Age: 20s-early 30s, with athletic/fit build, Applicants MUST be experienced jogger/runner; as to have the endurance to film multiple running sequences on a park path. This role will require a photo shoot, surveillance footage of attack and a crime/dead body scene. This character’s scenario is that she is being followed, spooked and chased into the woods. This role will require skilled, non-verbal acting abilities for the surveillance footage portion. Applicants should be comfortable with implied minimal attire scenario (pants undone/pulled down), laying still for extended periods of time for an exterior crime scene, and SFX Blood and Make-Up. Please have your submission in before Wed., Nov. 16th. The selected actor must also be available to attend a wardrobe fitting prior to the film date (most likely either Fri 11/18 or Mon 11/21), during the day, at Cinespace Film Studios.

PAY RATE: $300 for up to 8 hours of work and time and one half for anything after 8, +$25 Fitting Bump added to your first day of work.
SUBMISSION INSTRUCTIONS:

If you live in/around the Chicago, IL area, please submit an email with the following to [email protected] with “ZOEY” in the Subject Line:

**ATTACH MULTIPLE RECENT PHOTOS of yourself in appropriate attire for the role you are submitting for (no distractions: no hats/sunglasses, etc.)
LEGAL NAME:
EMAIL:
PHONE:
ZIP:
AGE:
HEIGHT:
WEIGHT:
FEMALES: DRESS/T-SHIRT/BUST/WAIST/HIP/SHOE:
VISIBLE TATTOOS: *Please attach a photo of the tattoo(s) *Describe placement
CAR?: Color/Year/Make/Model *Please describe/attach a photo
ANYTHING ELSE WE SHOULD KNOW?:
AVAILABILITY?: *Please list any absolute CONFLICTS between 11/17-12/6

Sing and Write a TV Commercial and Advertising Songs